Located on the former General Motors factory site, this nearly 47-acre site is situated at the intersection of US Route 1/9 (West Edgar Road) and Pleasant Street along the primary retail corridor in Linden, NJ. Legacy Square is intended to embody a town center for the City of Linden, where inhabitants of the town and nearby areas can gather at a variety of restaurants and retail spaces. It is a multi-phased development consisting of a 186,000 SF Walmart Supercenter, 5 new retail buildings totaling 119,906 SF, a Holiday Inn Express hotel, a fitness center, and 7 pad sites along Route 1/9. 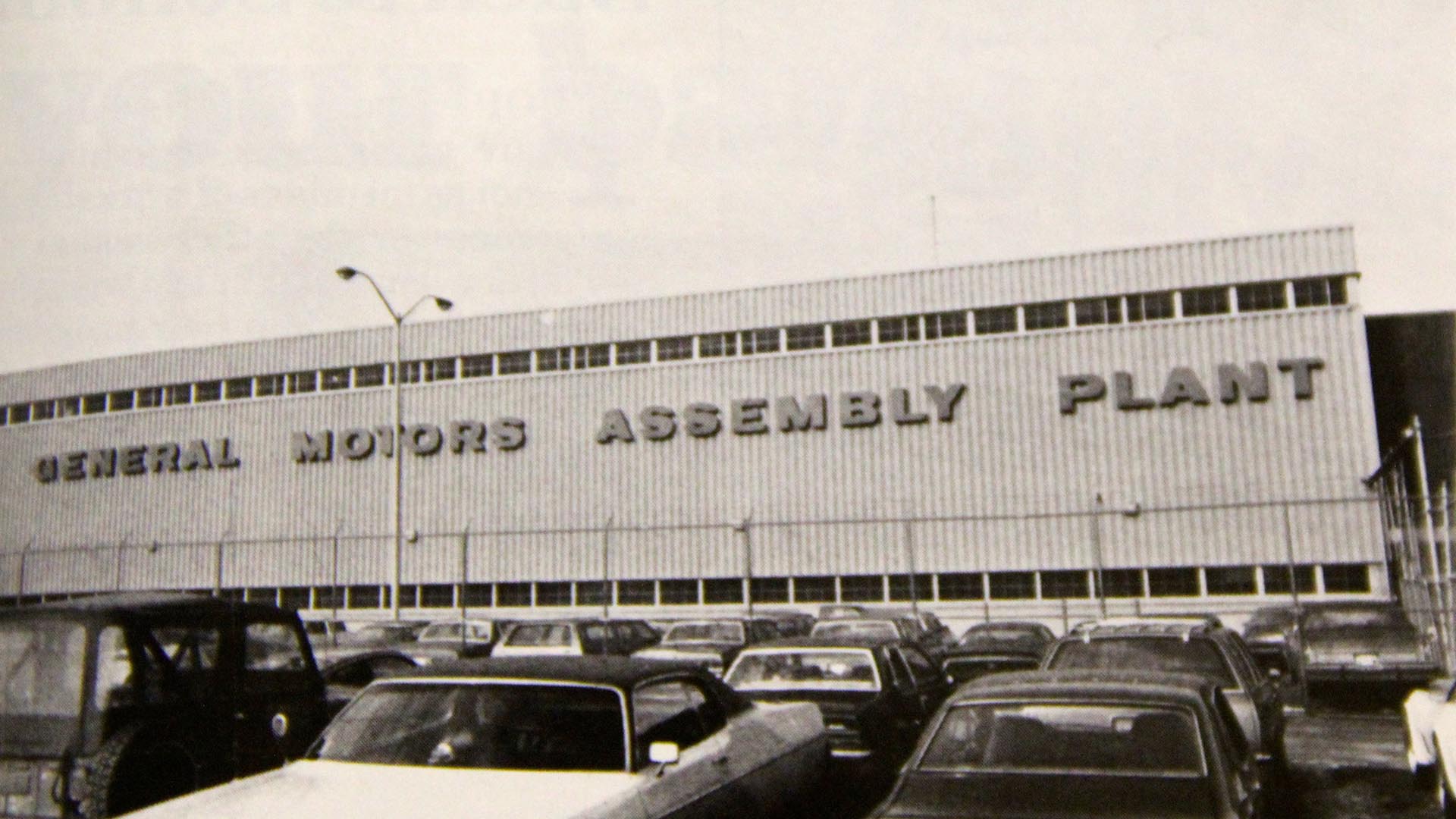 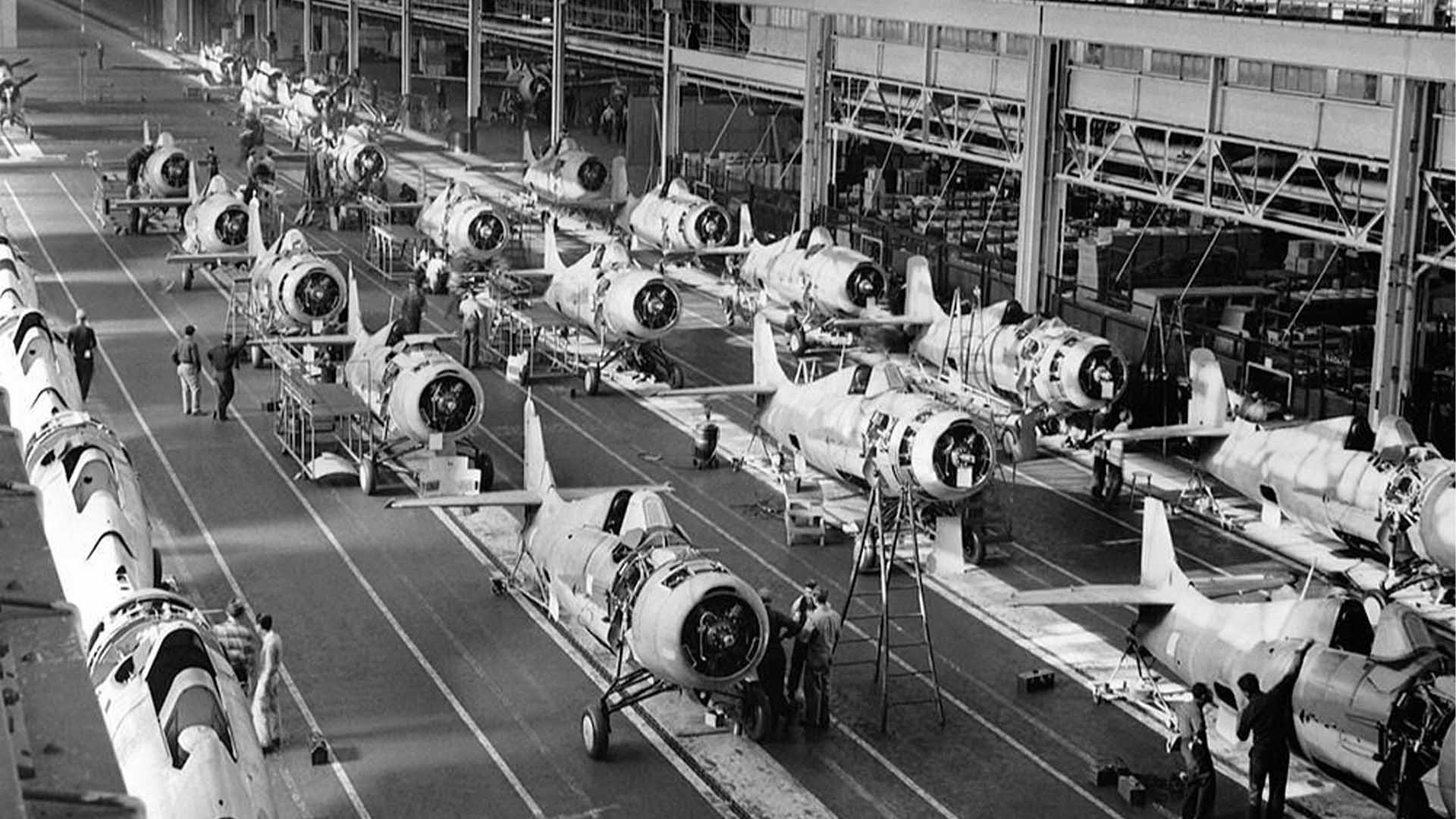 The former General Motors automobile factory operated from 1937 to 2005 and made cars, trucks and SUVs for various GM automotive divisions. During World War II, the facility was also used to produce fighter planes for the United States military. In 2008/2009, recommendations to rezone a portion of the GM tract were made in the 2008 Master Plan Reexamination Report. The GM tract was historically zoned Light Industrial, but then in 2008, consistent with the Master Plan recommendations, a new PCD Planned Commercial District was created. 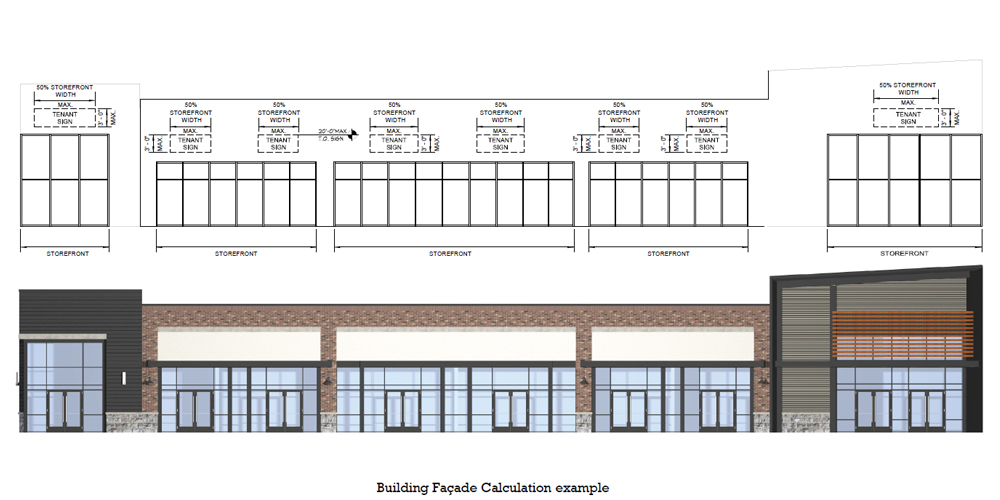 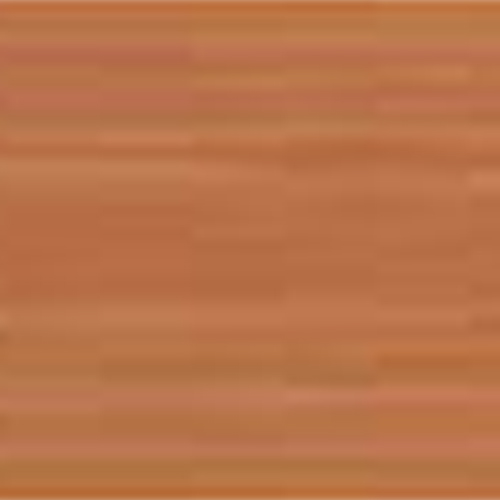 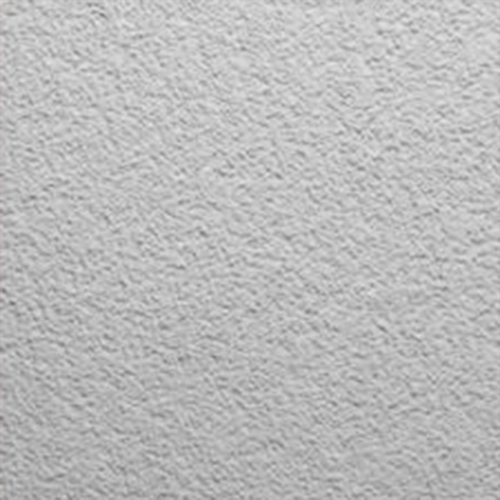 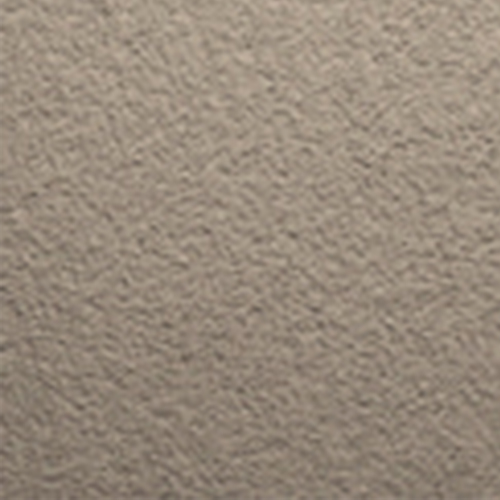 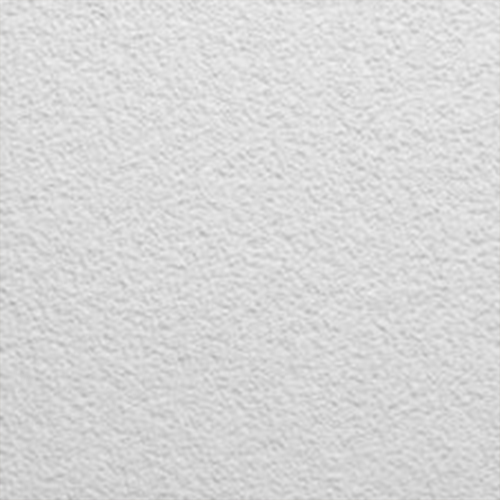 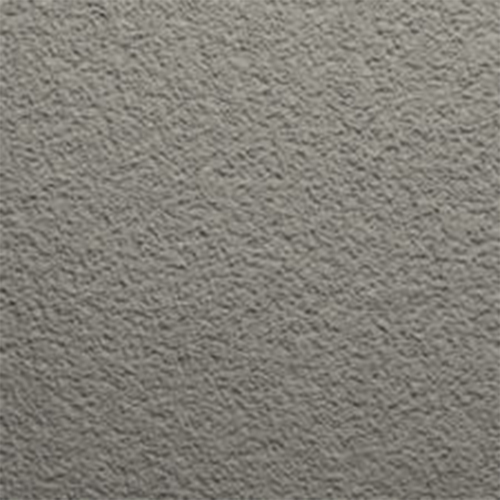 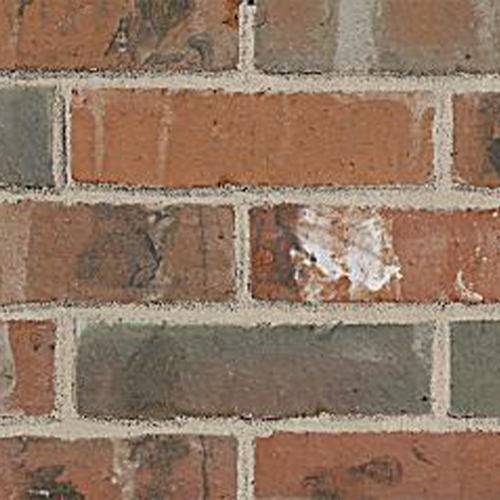 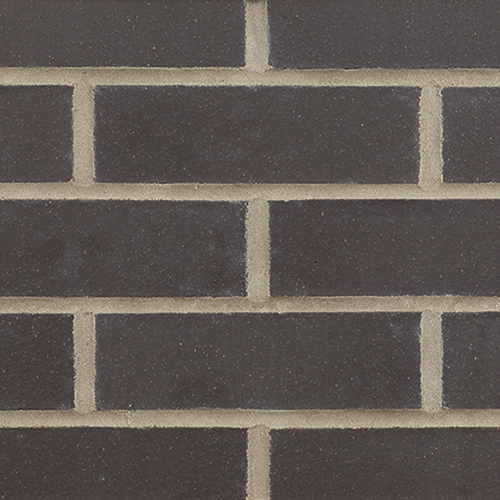 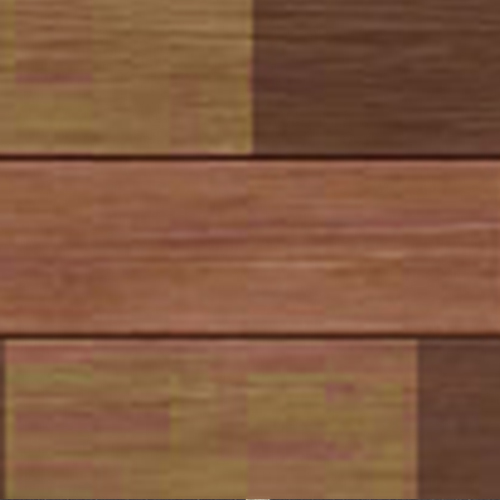 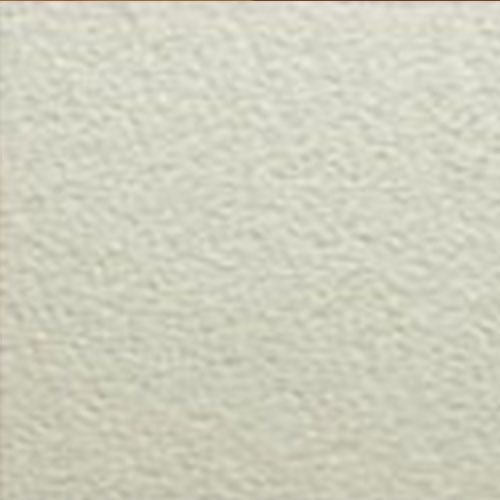 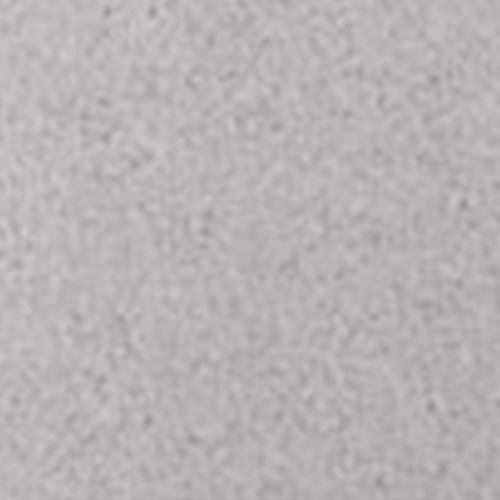 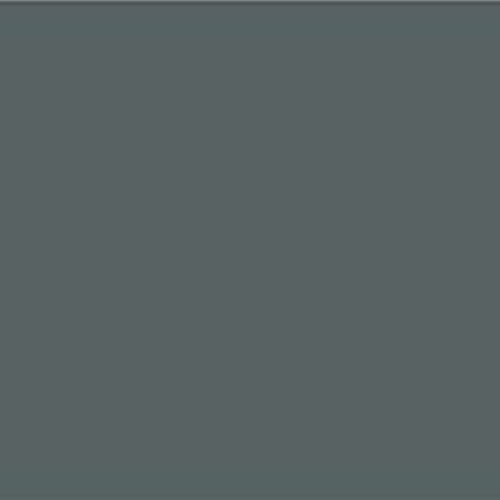 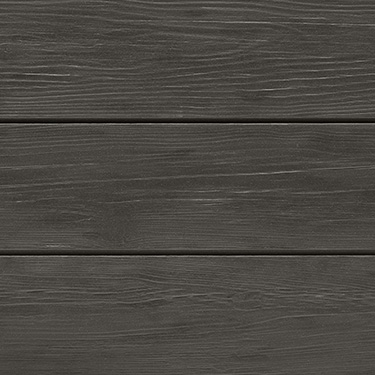 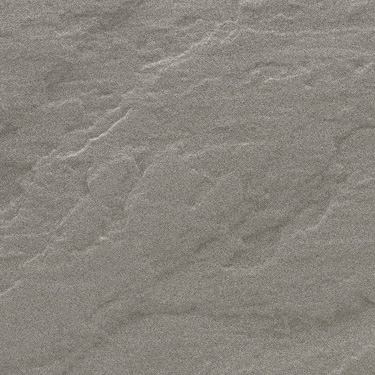 In 2014, preliminary and final approval was granted as part of Phase I of the Legacy Square development for an approximately 186,000 square-foot anchor building (Walmart Supercenter) as well as one additional anchor building, two junior anchor buildings, and 7 pad sites along Route 1/9. Since 2014, the development has been redesigned to formulate an arrangement of buildings that allow a variety of retail tenants and a hotel, in essence becoming a future town center for the City of Linden. In late December 2018 and early 2019, a new Holiday Inn Express hotel was approved on a newly created 2.5-acre lot. In May 2019, the City of Linden Planning Board approved Phase II of the Legacy Square development which consists of 5 new retail buildings totaling 119,906 square feet of retail and restaurant uses. Preliminary approval of Phase III was also obtained in May 2019, which will contain a fitness center facility as well as the 7 pad sites along Route 1/9. 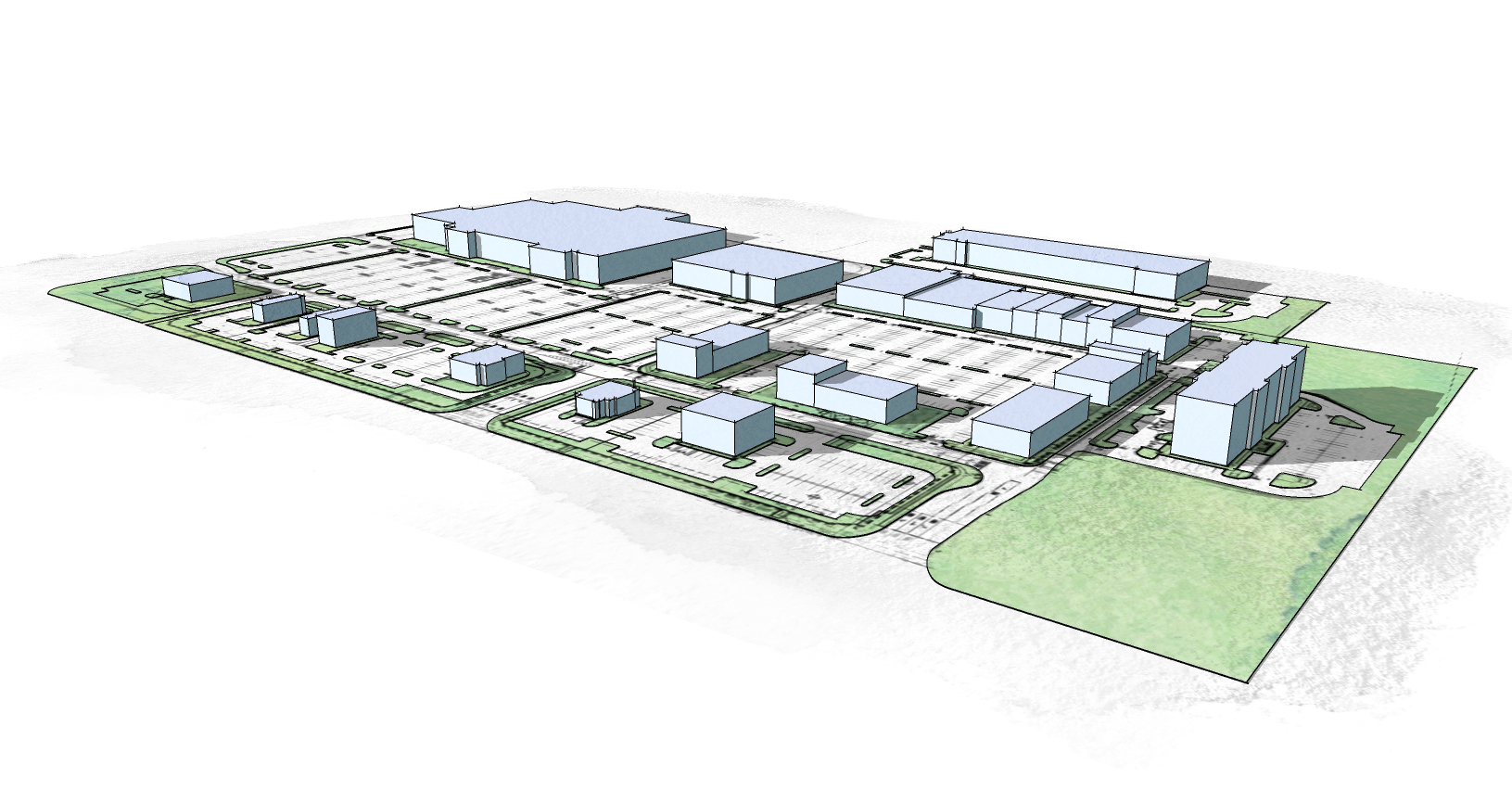 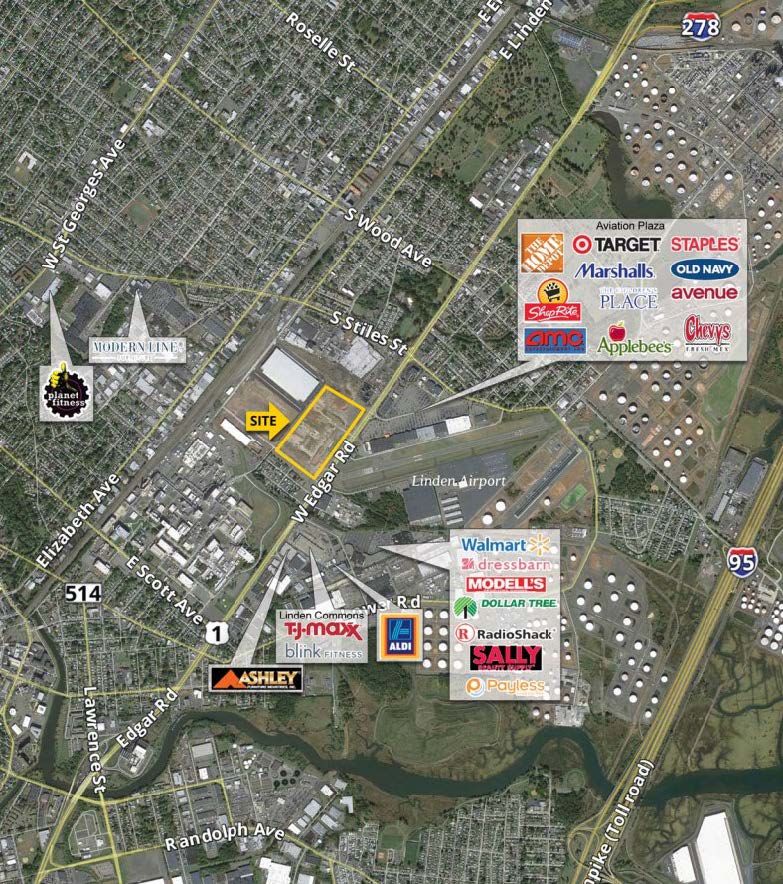 Legacy Square is intended to embody a town center for the City of Linden, where inhabitants of the town and nearby areas can gather at a variety of restaurants and retail spaces. The architectural design contains elements that portray a human scale of the overall development and allows visitors to the site to be comfortable shopping or dining. An overall traditional aesthetic, while allowing for contemporary accent features, pays homage to the historical roots of the site. The historic nature of the property are reflected in the architectural design from the big picture to the fine details; traditional exterior materials (brick, stone, masonry, stucco) to benches, lighting, and trash receptacles.