MMA was faced with finding a home for the growing student population of Burlington City and provided with a site that many thought could not accommodate a school of this size. Our solution involved the demolition of the existing and deteriorating Wilbur Watts Intermediate School (approx. 78,000 S.F.), which housed grades four through six (4-6), and demolition of associated structures consisting of tin sheds, bleachers and the Board of Education office building.

The new 104,500 sq. ft. school now houses grades (3-6) as well as the Board of Education offices. In addition, the campus is also home to a separate maintenance facility and the District’s main football field and track. New children’s basketball courts and play equipment are also situated in proximity to the new building.  The school includes various types of classrooms, small and large group instruction rooms, media center, gymnasium, auditorium, music rooms, cafeteria & kitchen, as well as office areas for staff and faculty, Board of Education members and the District’s Child Study Team.

Part of the success of this project was MMA’s ability to incorporate some creative design features. Creating a well-organized and functional interior plan, while maintaining a high level of security, was an extremely high priority from the inception of the project. The four largest spaces which include the gym, auditorium, cafeteria and main entry were strategically placed as the building’s major pivot points, whereas the classrooms, offices, and lavatories reside within the circulations, creating the delineated spaces between. Within the circulation spaces of the structure, specific zoning implementations were put in place in order to create higher levels of security.

The elongated halls within the building allowed authority members to monitor the corridors from strategic positions rather than weave throughout the halls to make sure each student is where they are supposed to be. Although the corridors incorporate security cameras, the strategically designed “T” layout permits the principal to view the corridors simply by walking to the top of the Main Lobby Stair, thereby having visual access to all three classroom wings.

This design minimized traffic within the hallways by organizing the classrooms in reference to the grade groups. This also limited hazing as each grade is in close proximity to other students in the same grade.

The need to design a school for the future also required our firm to look to the future in the design of technology. The typology of “Classroom” was in a transition phase when this project was conceived. Instead of the old format, i.e., a teacher at the front of the room, lecturing to the students, more direct interaction was required between Student and Teacher.

The teaching medium was evolving as well. To account for this, our firm required that computer work stations be situated within each classroom, separate from the seating area. In turn, these stations would then be connected with the teacher’s console as well as an overhead projector located at the ceiling. This interconnectivity allowed real time problem solving between Teacher and Student. The projectors could also be utilized for direct cable connection as well as a Master Public Address system to feed images from local news reports as well as an address of the day by the Principal.

The new Wilbur Watts Intermediate School faces the main thoroughfare within the District and is surrounded by a small, closely knit, residential fabric. Via numerous strategic site improvements, MMA’s design enabled children to filter out of the building and into play areas, without exposure to urban traffic. 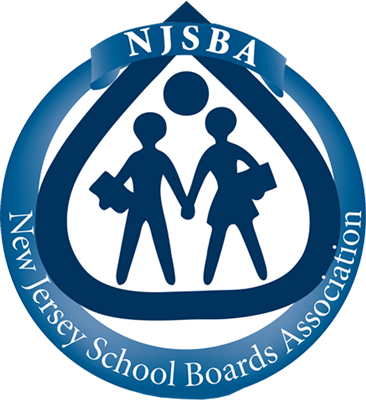