The simplest form of virtual reality is a 3-D image that can be explored interactively at a personal computer, usually by manipulating keys or the mouse so that the content of the image moves in some direction or zooms in or out. More sophisticated efforts involve such approaches as wrap-around display screens, actual rooms augmented with wearable computers, and haptics devices that let you feel the display images. 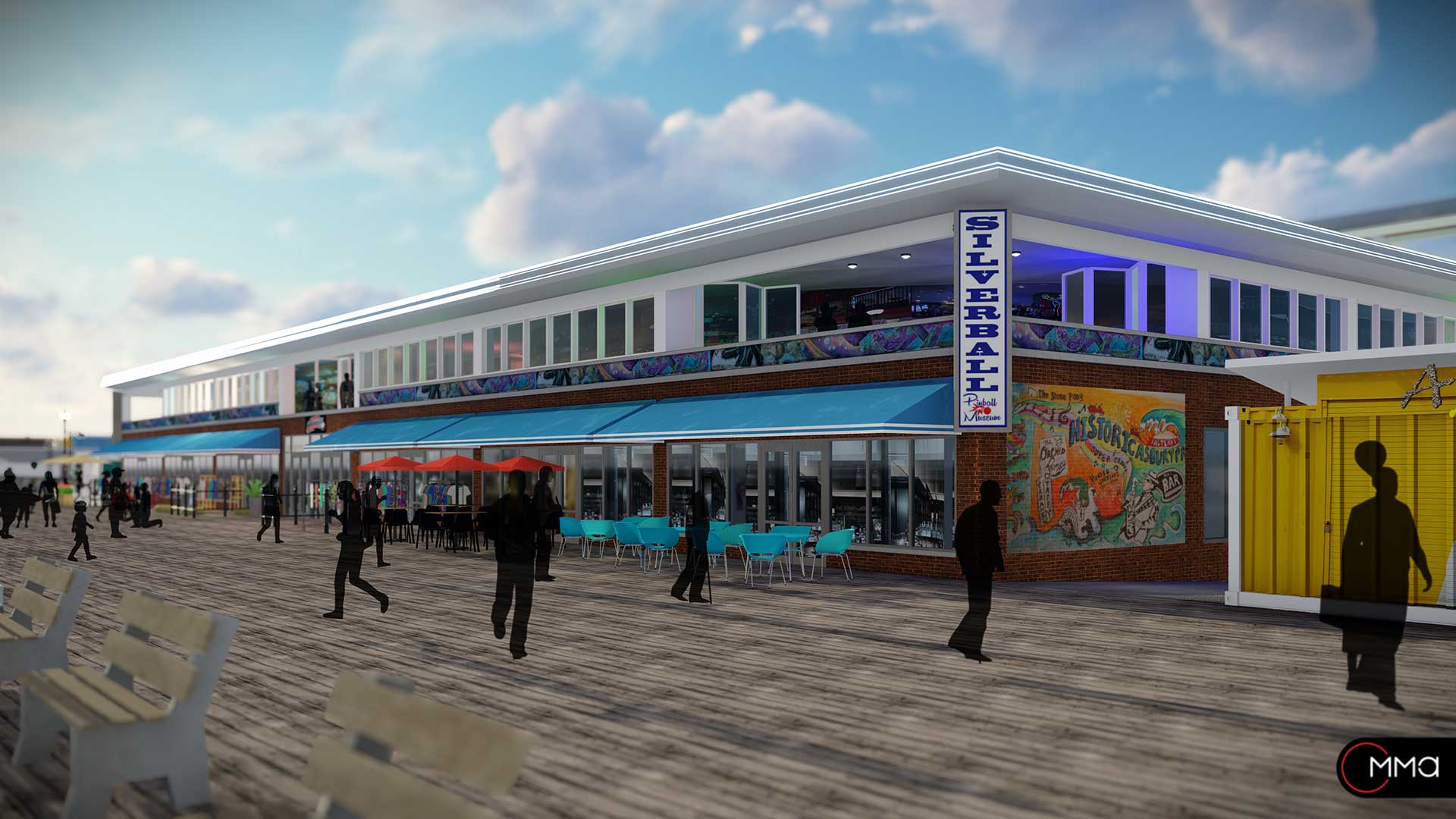 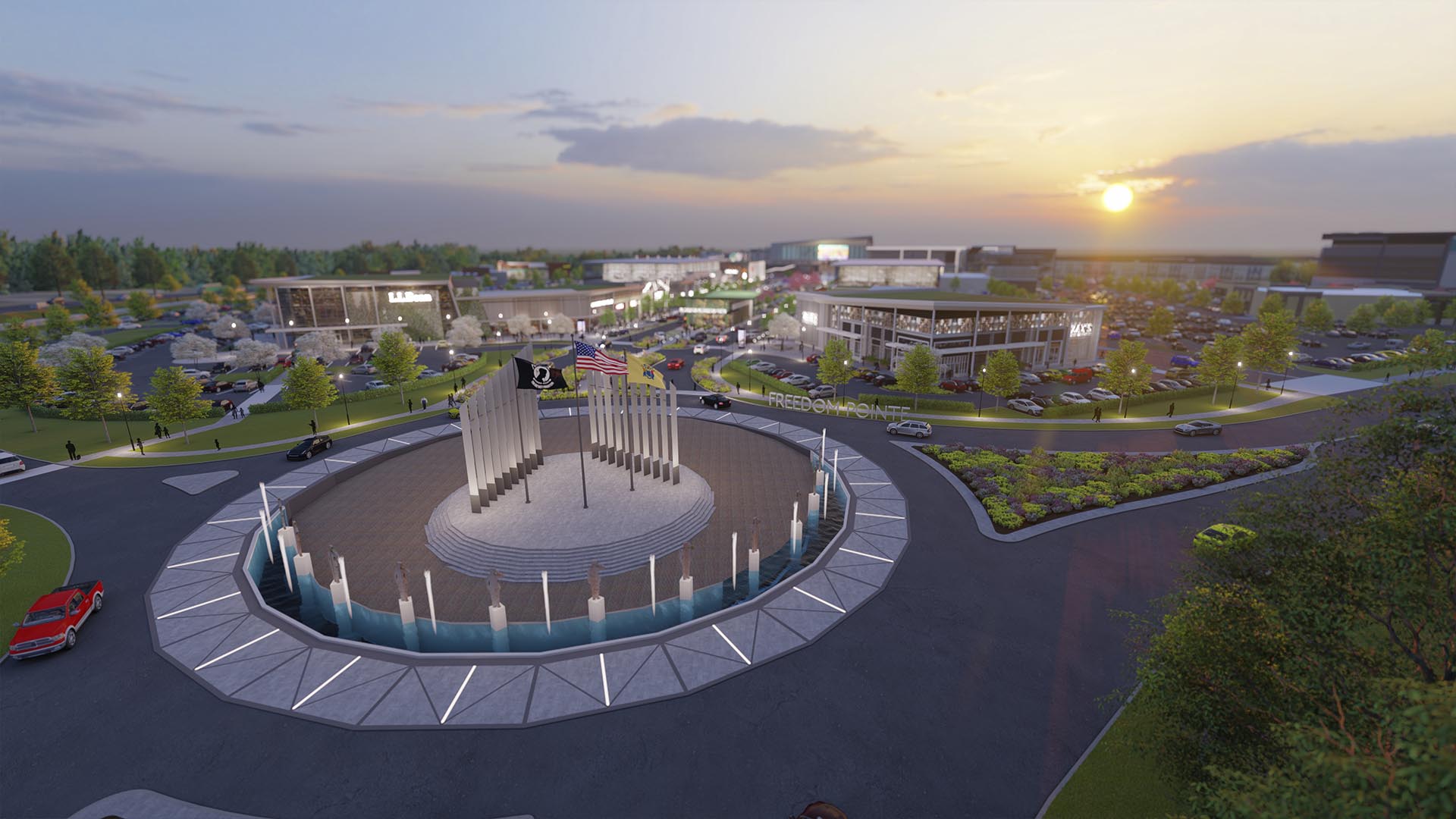 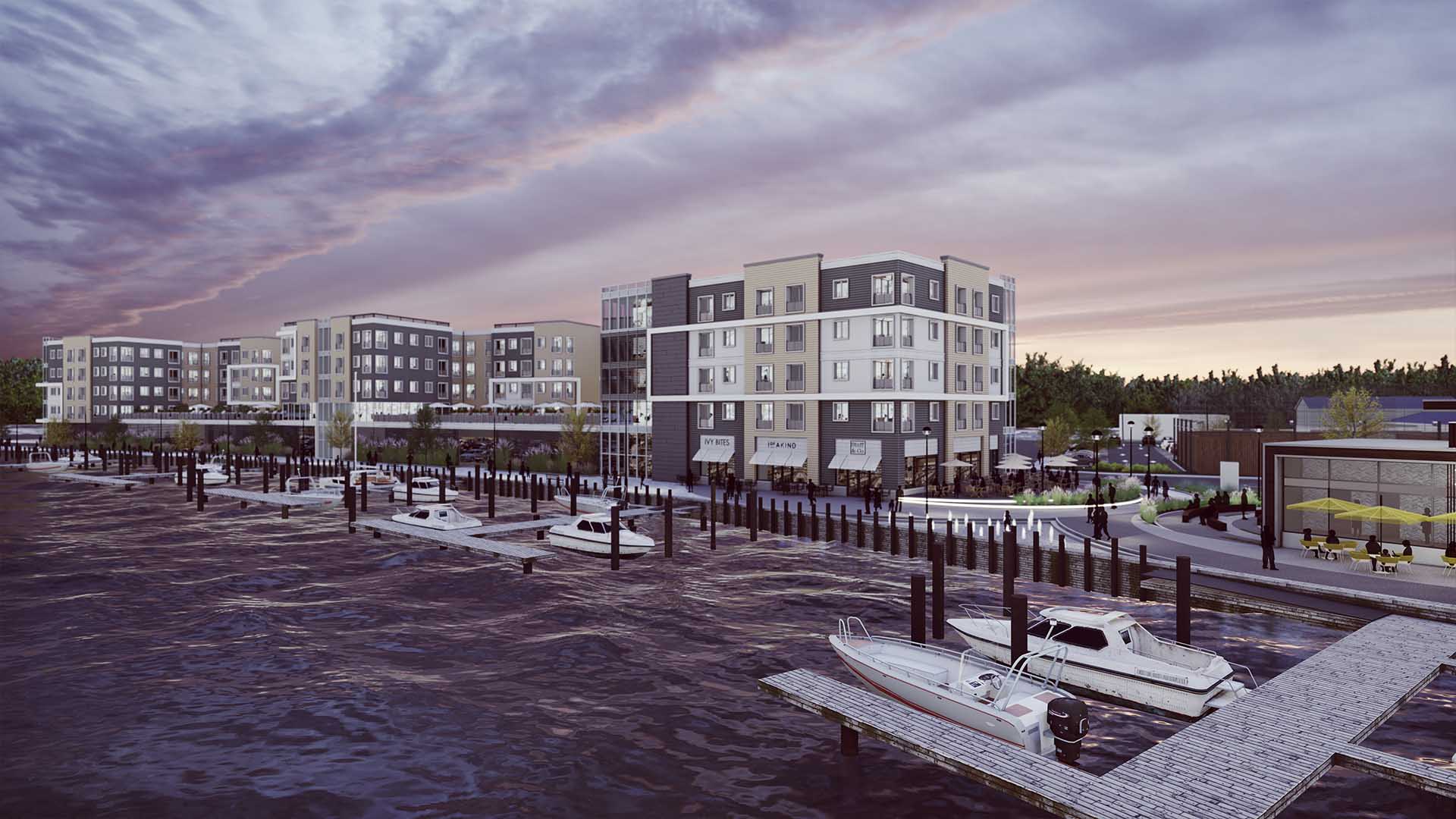 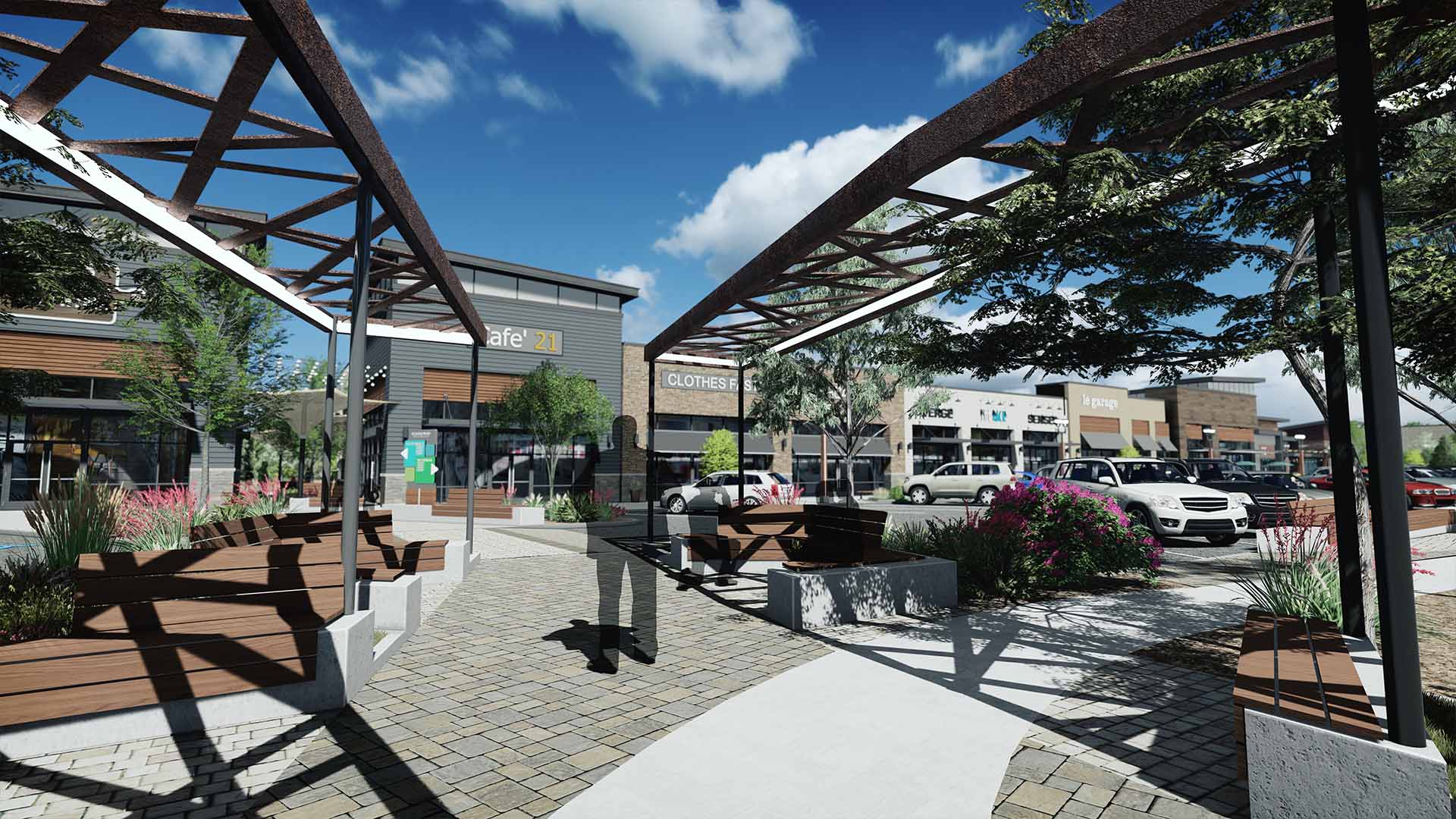 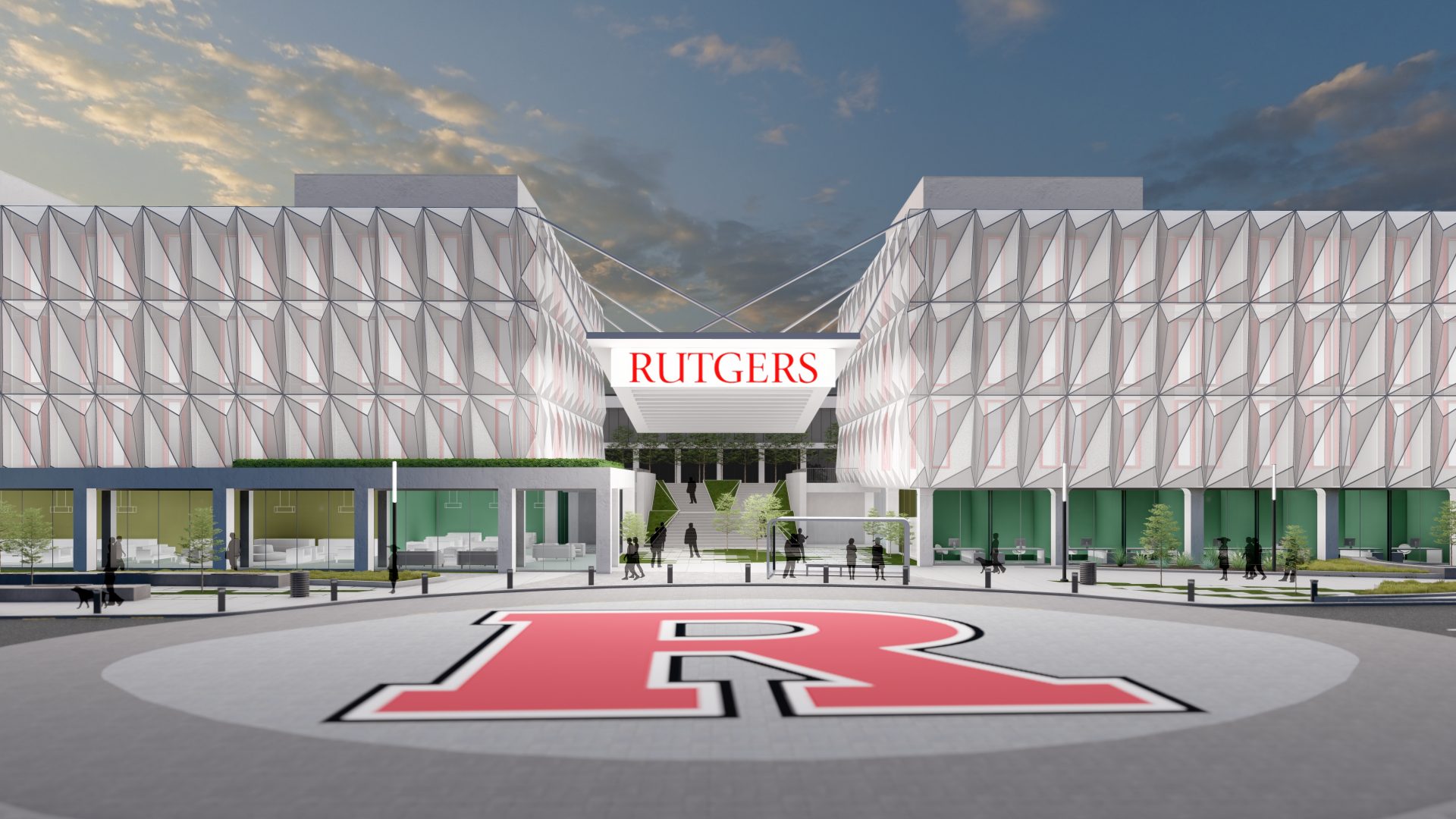 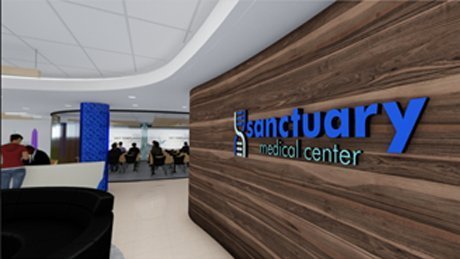 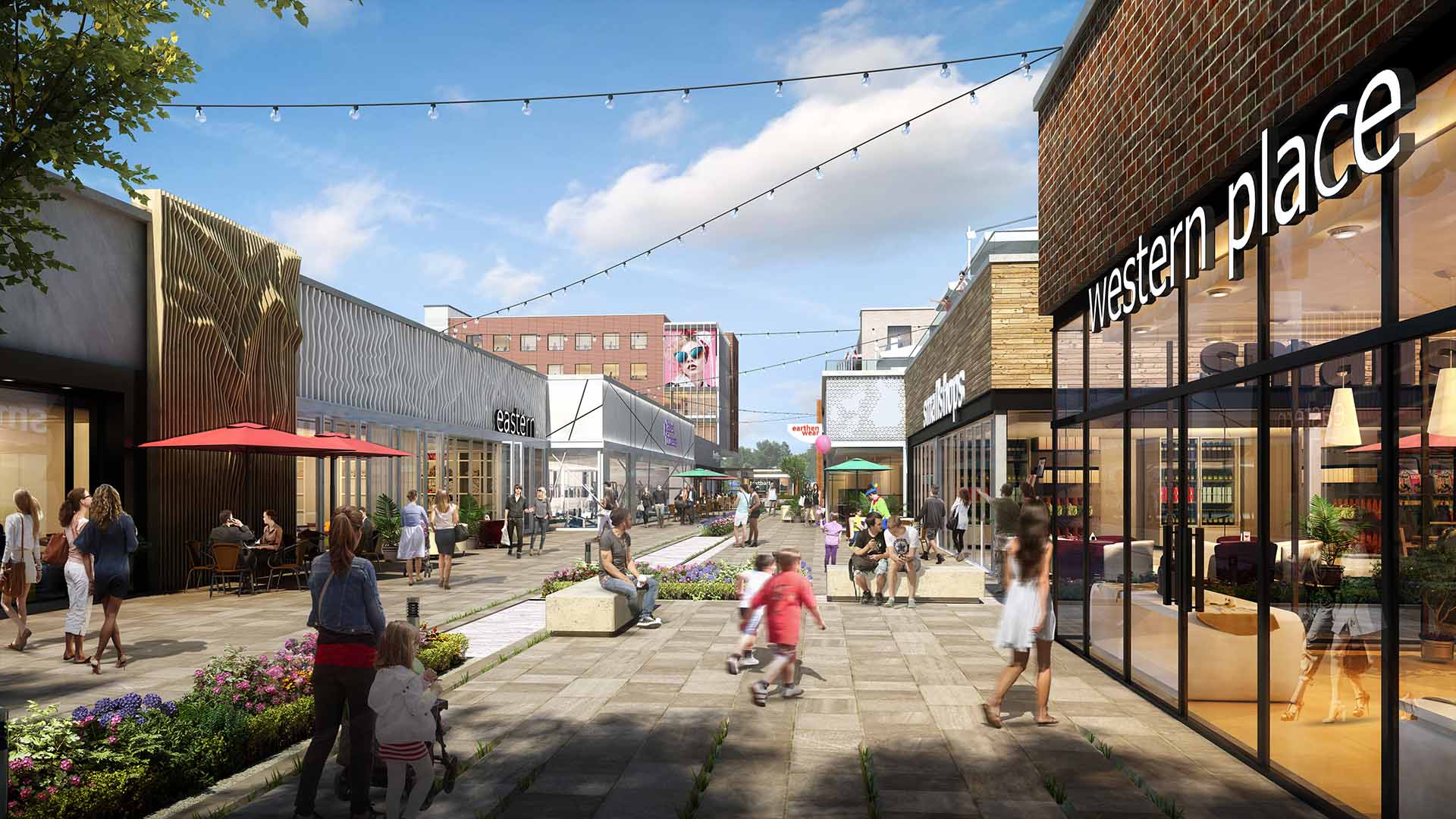 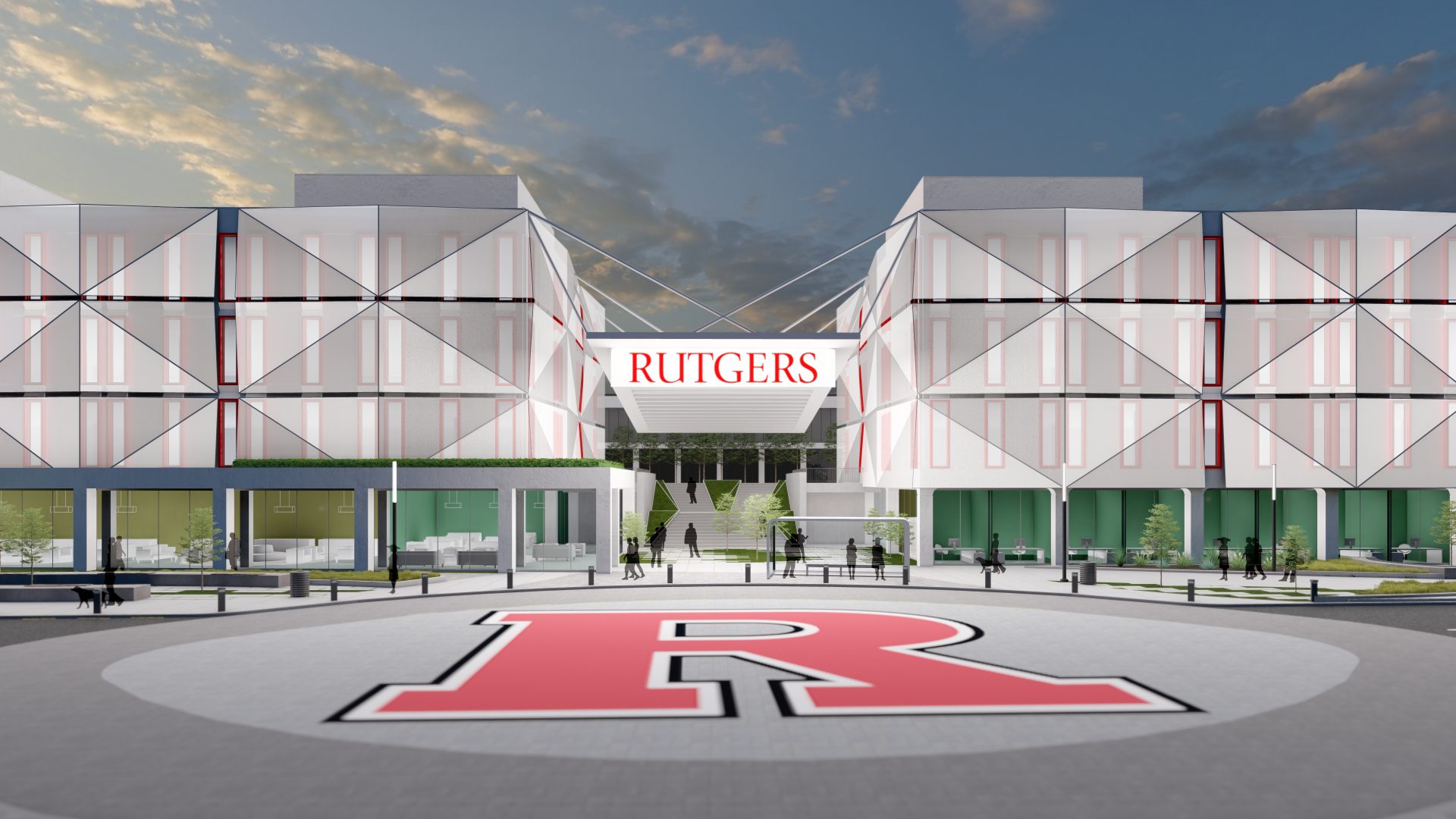